Orion NPM 10.6 brings with it a completely overhauled Reporting Engine, this long awaited update has been one of the most requested and sought after updates to date.
The new Reporting Engine allows end users to quickly and easily compile reports using an intuitive point and click web-interface directly from the Orion Web Console. No longer will you have to dive directly onto the server load another application and deal with the clunky old interface you’ve been relying on for many years.

Now, you can simply click and produce a detailed, fully featured report in minutes; with clear concise elements, graphs, charts and the usual selection of statistical data well presented in your browser.

In addition to the existing reports you would expect from the previous Report Writer, Solarwinds have included numerous new reports specific to the new and improved Reporting Engine. These new reports contain multiple resources (tables/charts) and can be configured to pull data from separate data sources or time periods. 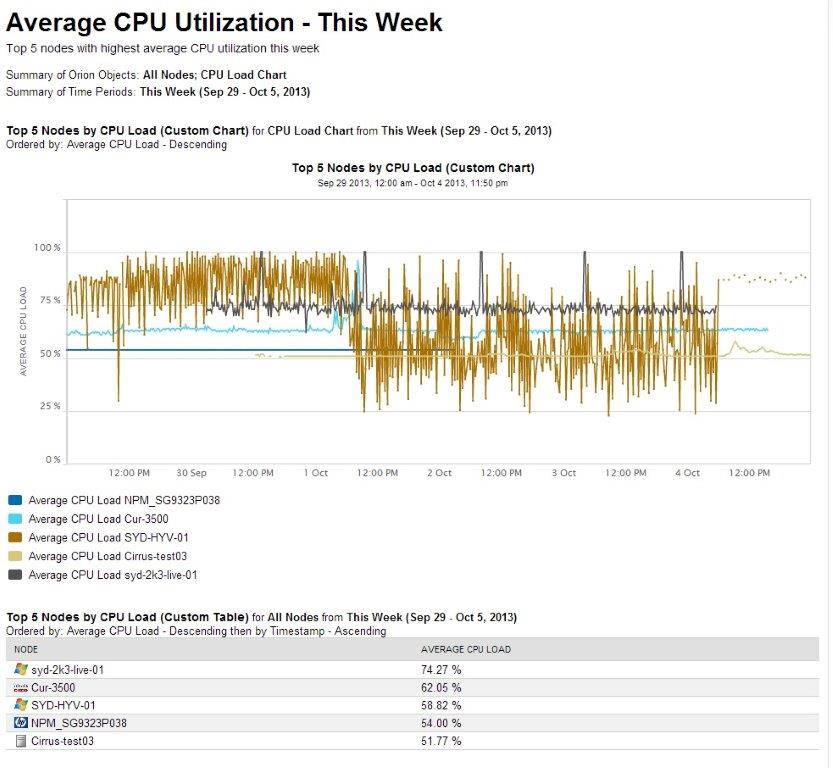 These reports can also be used as a base-line from which you can build more business specific reports, providing you with bespoke and appropriate information.
The layout of the new reports can even be changed with a simple drag and drop, if you want to include your own Logo rather than the Solarwinds default it’s as simple as selecting a new image when building the report. 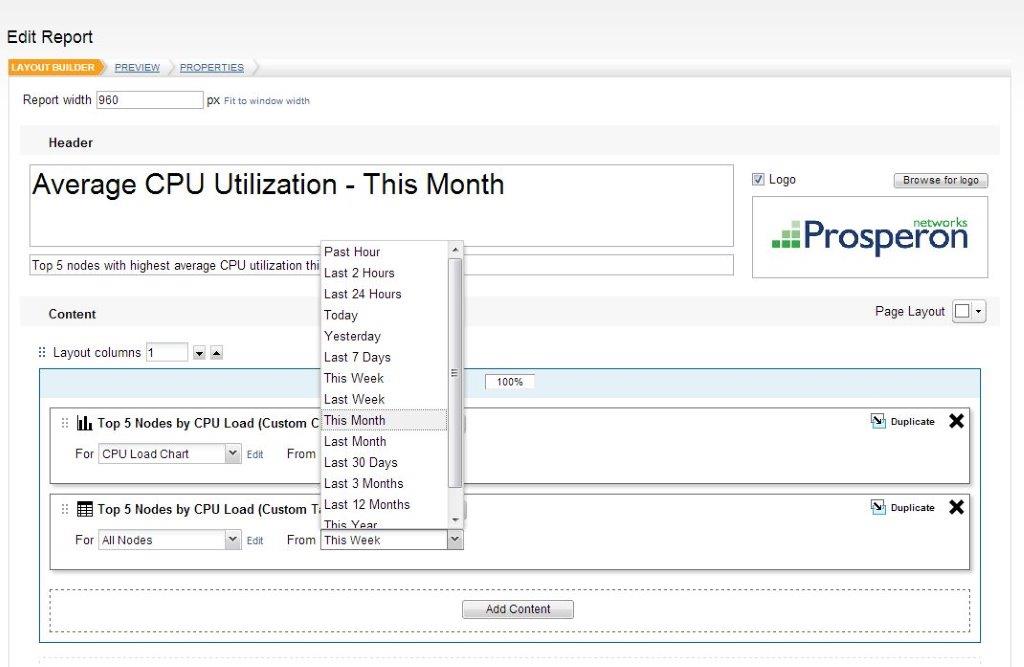 Out of the box, the new report writer gives you the ability to create reports from scratch with no SQL required, though, if you really want to use SQL for reports, that’s also supported too. The new system also provides you with a wide selection of pre-built resources though it’s just as easy to create new resources or custom charts and tables, simply by defining your data-source and the data you would like to collect. 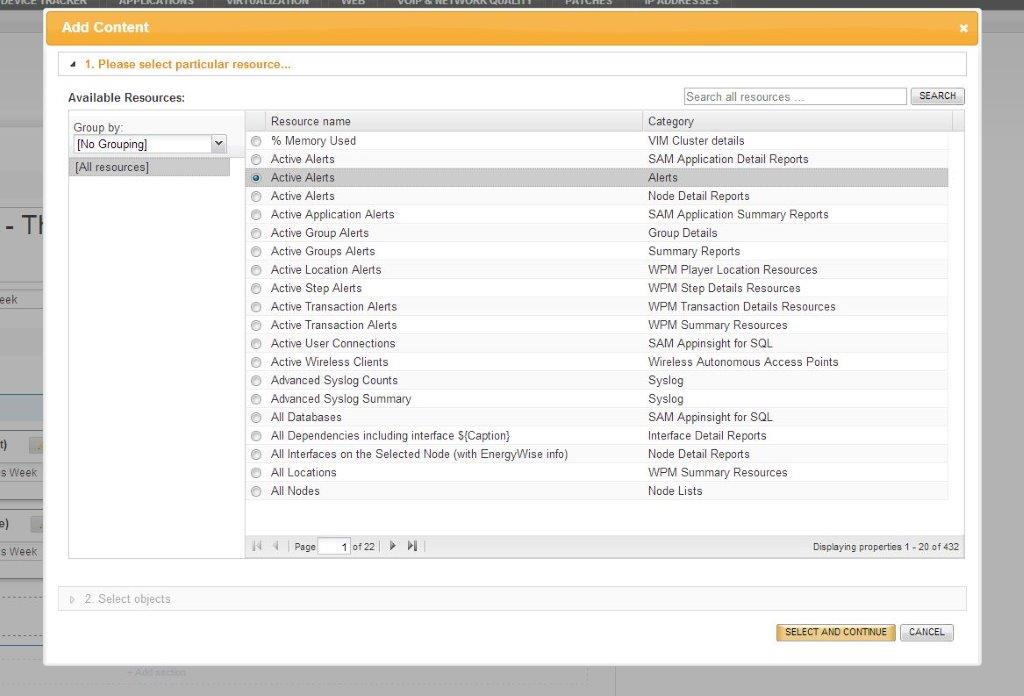 Fast and easy root-cause analysis of performance issues in your database using multi-dimensional views to answer the who,
what, when, where, & why

In my day-to-day Business Development role at Prosperon Networks, I speak to…

For the third (and final) blog of our SolarWinds Orion Capacity Forecast series,…

Our upcoming Webinar will demonstrate how #SolarWinds and @NetBrainTechies can work together to quickly diagnose an… https://t.co/0qDSeozw28

Learn how to accelerate network troubleshooting using runbooks and increase visibility across your network by atten… https://t.co/tEmQdsRppS